Years ago, I had postpartum depression. It was bad. I loved my baby so much but I felt so incredibly inadequate as a mother. I had no idea what I was doing. I could not get organized, which is a big thing for me. I couldn’t sleep. I didn’t know who I was anymore. And I couldn’t stop crying.

I was the first of my friends and first of my siblings to have a baby so I had no one to talk to except my husband, who later told me that he thought he had lost me forever to a giant cloud of darkness. I would start crying in the middle of the day and he would have to leave work and come home and help me. He probably felt helpless too. We never told anyone (this was over twenty years ago, it was a different time). We did tell my doctor and she got me the help I needed and gradually the giant cloud of darkness got smaller.

It is easy to say, “how could you be so sad when you had every reason to have been so happy?” And believe me, I asked myself that question many times. But that’s not how depression works. It doesn’t discriminate. You don’t get to choose whether you have it. It isn’t something one can just “shake off” (advice someone gave me).

One day in the midst of that fog, I went to a local shoe boutique. The doctor had suggested I should do something nice for myself. I had been carrying around this quilted cotton Toys R Us diaper bag with a bazillion sections that I hated because to me, it symbolized the loss of me. If you know me, you know how much a love a good handbag and nice shoes. Always have, always will.  This boutique had beautiful shoes, and always featured up and coming designers (and still does).

And there on the shelf was the Kate Spade diaper bag. It was really expensive. I had never heard of Kate Spade, no one in my town had. This diaper bag was hip and modern and it didn’t have pastel baby animals all over it. It was black. And when I slung it over my shoulder, no one would have guessed it container diapers and wipes and Cheerios and teething rings.

They only had one so I bought it. That purchase felt like the start of me reclaiming me. I loved that bag, which joined me on my long journey out of that dark cloud. By the time I no longer needed a diaper bag, I was better and the bag was in tatters. 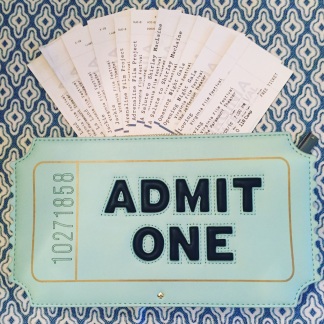 Last week,  I dug my iPhone of of my current straw “Sam” handbag and saw that Kate Spade had died. And I cried about a woman I never met, who I would have liked to thank for the small but important role she played in me finding me again, but who somehow lost herself and then lost her life. I wish I could have helped her like she helped me.  May she Rest In Peace.

I am a writer based in Virginia. I write some memoir pieces, some humor and a whole lot of romance. View all posts by kara cox

Hello, my name is Kara. Thank you for visiting my site. I’m so glad you’re here! 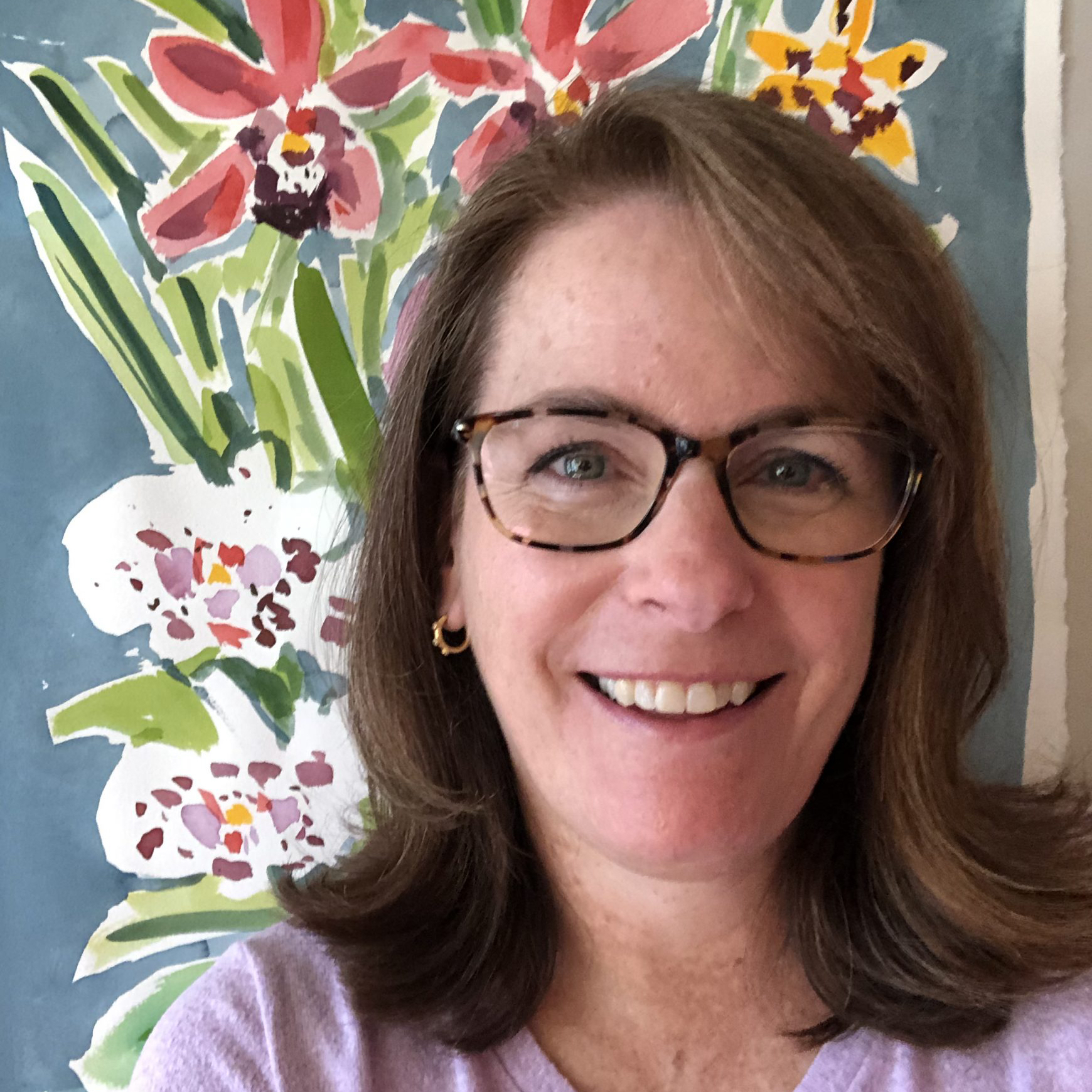 The Heart Shaped Life on Instagram: heart shaped things I have found while out and about